Millions of years in the making

The geological basin of the five Great Lakes began forming about 3 million years ago. Volcanoes and geological stress formed mountains that later collapsed. Massive glaciers covered the region a couple of million years later. These glaciers scoured the land, built up, receded and melted. All this activity finally formed the 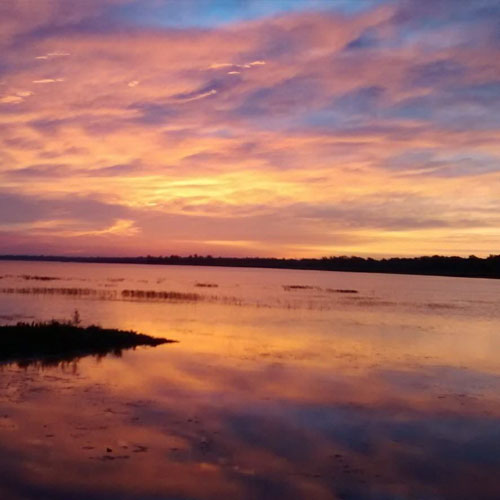 Although Lake Baikal in Russia has a larger volume of water, the combined area of the Great Lakes represents the largest freshwater surface area in the world. That’s 94,250 square miles, nearly 20 percent of the planet’s fresh surface water. Also referred to as the Inland Seas, each of the five Great Lakes differs from the other. Yet they are a single flowing system that is ultimately connected to the Atlantic Ocean through the St. Lawrence Seaway.

From about 800 A.D. to the 1600s, many Native American families in the Great Lakes region had established fishing villages. Early European settlers were amazed by both the quantity and variety of fish in the Great Lakes. Today commercial fishing, Native American fishing and sport fishing together represent $4 billion a year in the United States. Whitefish, salmon, smelt, lake trout, yellow perch and walleye are the major catches.

A handful of lakes

There are as many Great Lakes as there are fingers on one hand. Lake Superior is the northernmost, largest and by far the deepest. Lake Huron is next largest in surface area, followed by Lakes Michigan, Ontario and Erie, in that order. Grand total: 5500 cubic miles of water. 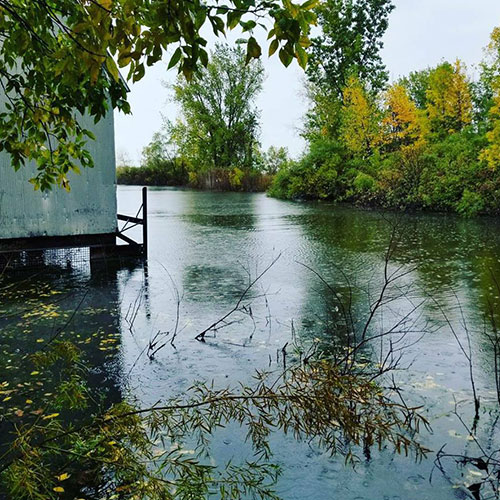 State of the Lakes

The Great Lakes are one of the most spectacular natural features of the North American continent and of our planet. A great deal of attention is paid to water quality, residential and industrial impact, and the state of the region’s fish and fisheries.

Decades ago, the Great Lakes became polluted in certain areas. With public outcry and legislation, there has been dramatic improvement. The northernmost waters, where Great Lakes Whitefish live, escaped the heavy contamination found near major metropolitan areas farther south.

Public awareness of the unique ecological wonder that is the Great Lakes continues to deepen. Their natural beauty and the wonders of the fish, birds and animals found along thousands of miles of coastline inspire and rally people from all walks of life.